Economically, it laid to rest many uncertainties facing the occupants of ageing Housing Board (HDB) flats, as well as the elderly who are worried about healthcare costs. Politically, it was a master stroke for addressing concerns from the ground and coming up with practical solutions.

However, some of the solutions Mr Lee offered, while far-reaching, are partial: More needs to be done.

Let us consider the issue of housing. To recap on the positives: 230,000 homeowners stand to benefit from the extension of the Home Improvement Programme (HIP) to flats built between 1987 and 1997.

Owners of older HDB flats will be relieved to learn that their flats will be upgraded a second time when they reach 60 to 70 years, which is 30 to 40 years from the expiry of their 99-year leases - which would make them more liveable and more saleable.

Opportunities for redevelopment or sales en bloc - up to now largely the preserve of the private property market - will be extended to older HDB estates, with the introduction of the Voluntary Early Redevelopment Scheme (Vers).

The first precinct to be redeveloped under Vers is likely to be 20 years from now. This will widen the options for the residents of these estates - who would stand to get some compensation for redevelopment - as well as enable the renewal of Singapore's old housing stock to be spread out over 20 to 30 years instead of four to five, which is what would happen without a Vers scheme as clusters of similarly aged flats all reach their lease expiry dates around the same time.

But if, as Mr Lee suggested, the goal is also to help HDB flats retain their value, these moves - while necessary - are not likely to be sufficient. 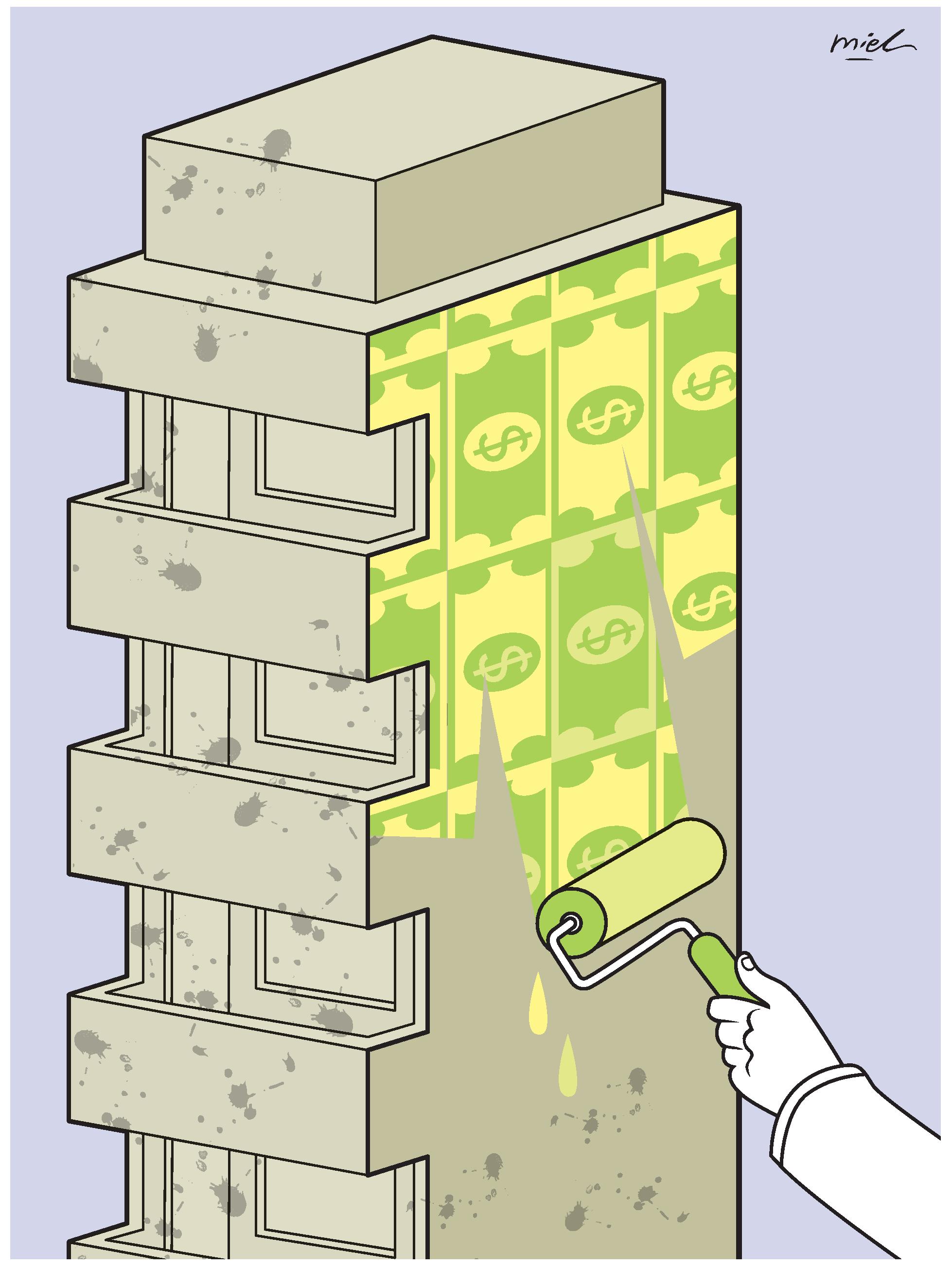 This is because they are mainly focused on the supply side of the housing market: The measures are essentially aimed at improving, or at least maintaining, the quality of the housing stock over time. The proposed Vers would also have the effect of increasing the supply of housing; redevelopments are likely to result in more, not fewer, flats being built than the number reclaimed by the Government.

While this is good for urban renewal, if house prices are to remain stable or gradually rise over the long term, demand-side issues must also be addressed.

One of the key issues here is population.

The Monetary Authority of Singapore (MAS) Financial Stability Review of November 2017 flagged this issue. It noted that the compound annual growth rate of the population has declined, from 3.0 per cent between 2007 and 2012 to 1.1 per cent between 2012 and 2017.

It also sounded a note of caution on what is happening with housing supply. It pointed out that the redevelopment of sites en bloc - the sales of which have significantly picked up since 2017 - could, together with supply from government land sales sites, potentially add another 20,000 new private housing units. This will more than double the number of unsold units currently in the pipeline within the next one to two years.

The MAS report concluded: "With slower population growth, there is considerable uncertainty as to whether existing vacancies and the new supply coming on stream can be fully absorbed by the market. Should there be insufficient occupation demand for the completed housing units, a supply imbalance could result and place downward pressure on prices and rentals in the medium term."

While the MAS report was not looking beyond two years, it is clear from its conclusions that to ensure adequate demand over the medium and long term, Singapore needs population growth. This can be achieved by either a higher birth rate or by higher immigration.

The total fertility rate (the average number of children born per woman), which has been falling since 2014, was 1.16 last year, compared with a replacement rate (the rate required to maintain the population at a constant level) of 2.1. Raising this rate is an uphill task.

As MAS managing director Ravi Menon has pointed out, if there is zero net immigration, the resident working age population will start to decline from around 2020 - less than two years from now.

The Government recognises this problem, so it has carefully managed immigration levels to ensure the working population does not shrink.

As Minister in the Prime Minister's Office Josephine Teo said in Parliament in March, while discussing population strategy during the Committee of Supply debate: "At around the current rates of immigration, we are close to achieving the same effect as if we had full-replacement TFR. Therefore, we do not expect any major changes to our immigration policy presently. In other words, with a moderate level of immigration, we can prevent the citizen population from shrinking in the long term."

However, if the economy is to grow and property prices are to be maintained or rise - especially as supply increases - what we need is not a "non-shrinking" population, but a growing population.

Without that, Singapore will run up against problems of ageing and a rising dependency ratio - that is, the ratio of older dependants to the working age population.

Unless there is a big jump in productivity - which is difficult to achieve - this does not augur well for the demand for housing over the medium to long term: Older people are not big home buyers. Moreover, faced with having to fund their retirement, they are more likely to downgrade to smaller, cheaper properties, than to upgrade.

The greater use of the Lease Buyback Scheme (whereby residents of HDB flats can sell part of their lease back to the Government), which is to be extended to all HDB flats, will add further to the supply.

Thus, the potential shortfall in demand relative to supply will need to be addressed if house prices are to remain even stable, let alone increase.

Higher immigration to ensure a gradually rising population would be the best way to address the demand issue. A higher working population will also help expand the fiscal base - which will also be needed to help the Government fund its ambitious housing and healthcare plans.

THE GIG ECONOMY AND HOUSING DEMAND

Another trend that could impact the demand for housing is the changing nature of employment. One aspect of this is the rise of the "gig economy".

Rising numbers of people, especially the young, are opting for freelance work - whether out of choice or because that is how companies' hiring practices are evolving.

According to a report by Maybank Kim Eng last year, about 47 per cent of Institute of Technical Education , 35 per cent of polytechnic and 10 per cent of university graduates went into part-time, temporary or freelance jobs in 2016 - more than double the share from a decade earlier.

Currently, freelancers make up only around 9 per cent of Singapore's workforce. But this proportion could rise. A 2016 report by the McKinsey Global Institute found that 20 to 30 per cent of the combined workforce of the United States and Europe engaged in independent or freelance work over the previous 12 months.

In addition, given the pace of technological change and corporate disruption, workers of the future are likely to have multiple jobs during their careers - certainly more than past or current workers. They may also face more frequent spells of temporary unemployment.

This will affect property demand.

With workers' incomes likely to become less stable and more subject to uncertainty, it could also lead to more people choosing to be renters rather than buyers.

Future governments will be faced with the challenge of how to help stabilise peoples' lifetime income streams - whether through encouraging individual savings, some kind of unemployment insurance, or a variant of the universal basic income (whereby the Government guarantees a minimum income level for all), or some other means.

Thus, the focus on flat upgrading and redevelopment, while helpful and humane, can only go some way towards maintaining housing values. The Government will need to face up to the demand side of the equation squarely and address this candidly, rather than maintain a status quo that looks increasingly dubious as a viable strategy for the future. It will also need to address issues related to income security for future generations.