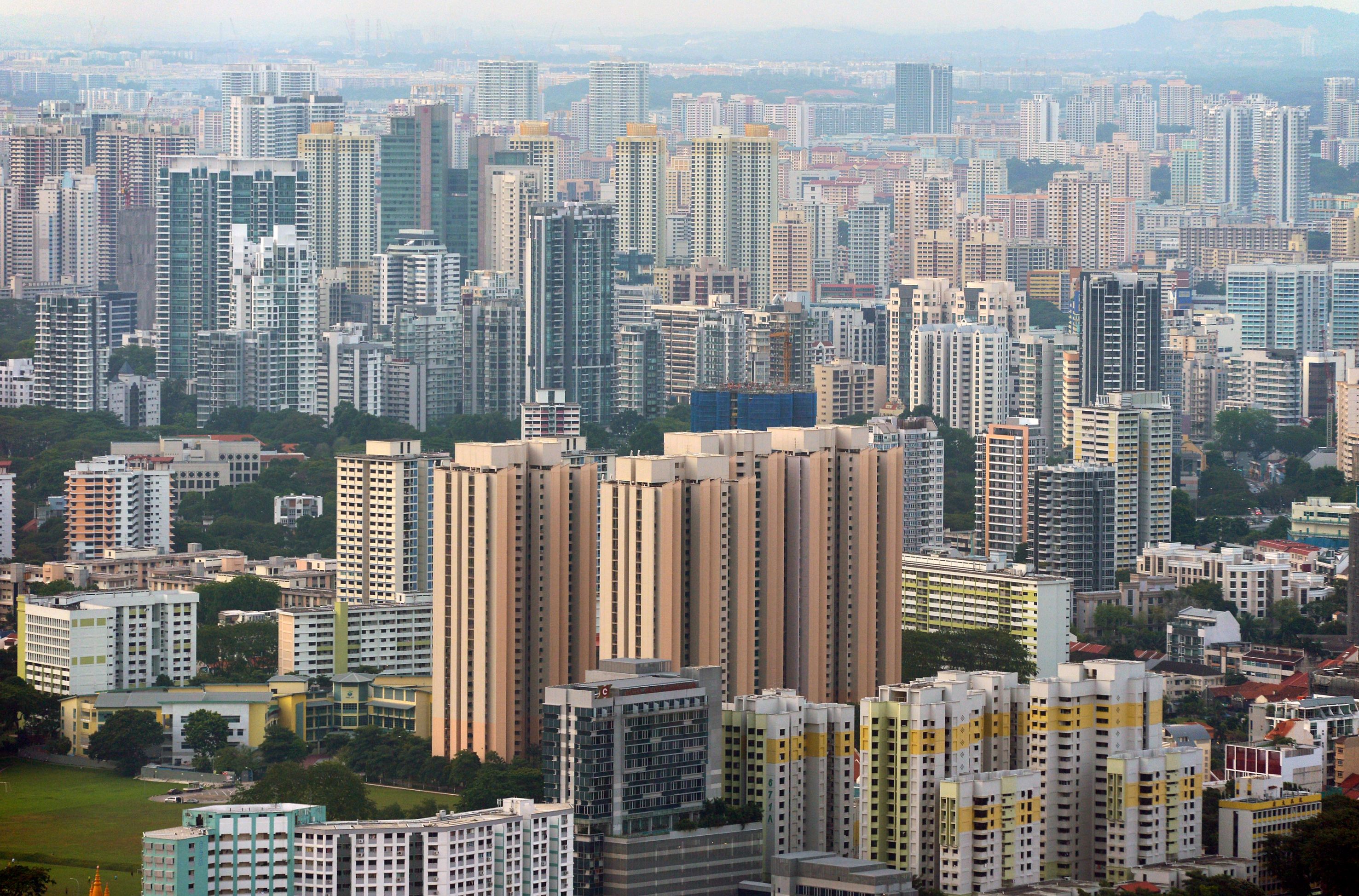 The decline in both retail property rents and prices was slower in the third quarter than in the second, but vacancies shot to fresh highs.

The latest data from the Urban Redevelopment Authority (URA) indicates that the vacancy rate island-wide rose to 8.4 per cent at the end of Q3 - the highest level since Q1 2011, when the URA started collating retail property market stats in its current form.

The amount of occupied retail space in Singapore shrank 26,000 sq m in the third quarter. In the preceding quarter, there had been an increase of 1,000 sq m.

Vacancy rates for retail space grew across all regions in Q3, with the exception of the Orchard Road area, where vacancy dipped 1.2 percentage points to 8 per cent at the end of Q3.

The lower vacancy rate in the Orchard Road area could be due to mall landlords' refocusing their trade-mix to one that incorporates a higher content of trades that are not easily replicated or offered via the online platform.

In recent years, landlords have been expanding the food-and-beverage (F&B) offerings in their malls to increase footfall.

Lately, however, they have also introduced a new range of "retail-tainment" and lifestyle tenants to boost occupancy.

Examples include Ganso Manekineko, a karaoke outlet in Cathay Cineleisure that serves a buffet spread on weekends, and GuavaLabs in Mandarin Gallery, which mashes a boutique fitness studio with an events space.

The URA's retail property rental index, which tracks the whole of the Central Region, fell 1.5 per cent quarter on quarter in Q3. This was a smaller decline than the 3.9 per cent quarter-on-quarter drop in Q2.

Market watchers estimate that for the full year 2016, the index could shrink 8 to 9 per cent - followed by a further drop of 6 to 8 per cent next year.

Competition from online retailing only partly accounts for the lethargy in retail.

What has been dragging down the industry as a whole in 2016 is Singapore's slow-moving economy. Together with the slack emerging in the labour market, the impact on household disposable income is more acute than in a 'normal' economic downturn.

This lack of purchasing power gels with ground feedback from tenants - not only those in general retail but also from some F&B operators.

Budget airlines have also been spiriting away shoppers to regional markets, which offer a lower retailing cost base.

The URA's retail property price index (tracking the Central Region) eased 0.6 per cent quarter on quarter in Q3, after having slid 3.1 per cent in Q2.

There was a total supply of 652,000 sq m gross floor area of retail space from projects in the pipeline as at the end of Q3.