Wing Tai has sold another apartment at its freehold Le Nouvel Ardmore condominium.

Condominium Residential Market
The buyer is believed to be Trihatma Kusuma Haliman, who controls Indonesian property group Agung Podomoro Land, which has been making the headlines in Indonesia recently.

The listed company's former president director, Ariesman Widjaja, has been held in the custody of Indonesia's anti-graft agency, the Corruption Eradication Commission (KPK), pending an investigation in an alleged bribery case involving a large land reclamation project to the north of Jakarta, according to media reports. 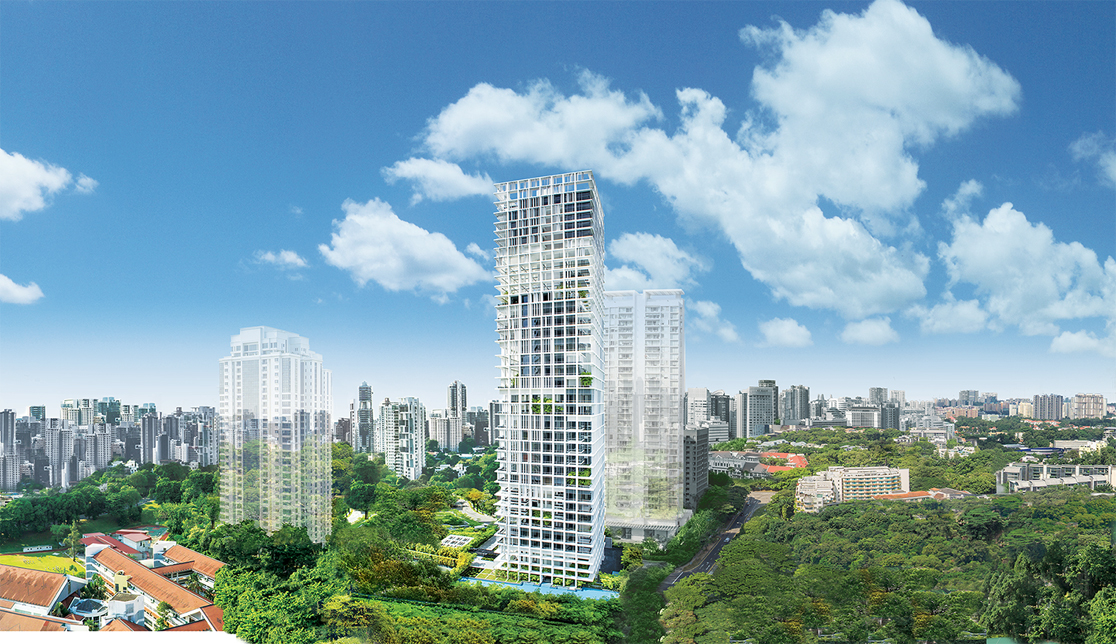 In April, Mr Widjaja was named a suspect by the KPK for allegedly bribing a member of the Jakarta provincial assembly to influence a regulation for the multibillion US dollar reclamation project. The proposed Pluit City project, in which Agung Podomoro Land is one of the key investors, was to be a residential and commercial complex.

The company had said in a regulatory filing to the Indonesian bourse on May 27 that Mr Widjaja had submitted a letter of resignation on May 25.

The Indonesian government has suspended the construction of 17 artificial islands off Jakarta's north coast. The project has been dogged by the bribery scandal, bureaucratic wrangling and opposition from environmentalists and fishermen, according to a Reuters report.

In Singapore, the Le Nouvel Ardmore unit being bought by Mr Trihatma may be the sixth unit to be sold in the 43-unit project by Wing Tai.

Last year, the penthouse on the top two levels of the 33-storey project was sold for a record S$51 million to Sun Tongyu, one of the founders of Alibaba Group.

The price paid by Mr Sun reflects S$3,676 psf. The unit spans 13,875 sq ft; the area is inclusive of about 5,000 sq ft of roof terrace area. The penthouse has five bedrooms, with a family area and study area on level 32. A private pool, private foyers, roof terrace, a gym and an entertainment area are on level 33.

Le Nouvel Ardmore received its Temporary Occupation Permit (TOP) in April 2014. Wing Tai would have started paying hefty extension charges to the state for this project since it has not met the two-year deadline from the TOP date to finish selling the project, which comes under Singapore's Qualifying Certificate rules - aimed at preventing foreign developers from hoarding or speculating in residential land in Singapore.

The project was designed by Jean Nouvel, winner of the Pritzker Architecture Prize in 2008.

This was followed by the sale of the penthouse in April last year, after which a unit on the fifth floor was transacted in July at S$15.84 millon - translating to S$4,000 psf on a strata area of 3,961 sq ft.